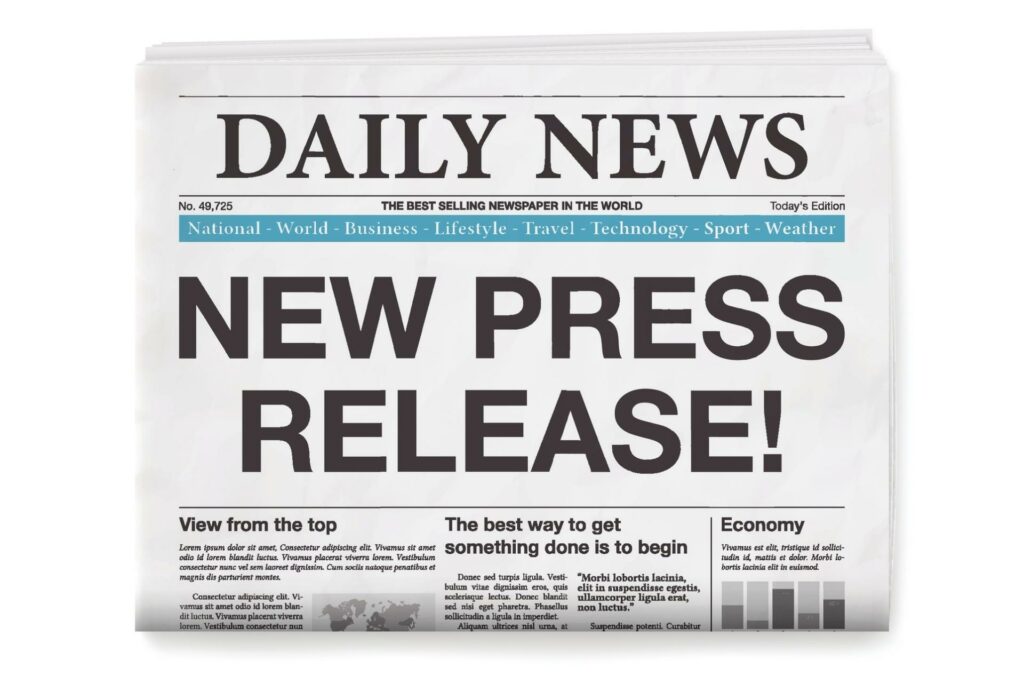 SAN FRANCISCO-More than 300 cosmetics and body care products companies have promised to replace ingredients linked to cancer, birth defects, hormone disruption and other negative health effects with safer alternatives. The Campaign for Safe Cosmetics announced today that it had more than tripled the number of companies who have signed the “Compact for the Global […]

Are Chemicals Hiding in your Makeup?

(LOS ANGELES) — Most cosmetics and other personal care products sold in the U.S. contain chemicals that have never been assessed for safety, according to a computer-assisted investigation by the Environmental Working Group (EWG). Today EWG released the results of a study of 7,500 brand-name products on a free website (www.ewg.org) that for the first […]

New product tests have found phthalates, which are known to cause birth defects in laboratory animals, for the first time in two popular brands of lipstick, Moon Drops Lipstick by Revlon and Lipfinity Paint by Max Factor.

New York — A full-page advertisement in USA Today challenges cosmetics companies to come clean about whether they plan to remove toxic chemicals that are banned in the European Union from products sold on American shelves. The advertisement was placed by the Campaign for Safe Cosmetics, a coalition of US health and environmental groups. This […]

Acting on a petition filed June 14, 2004 by the Environmental Working Group (EWG), on February 3, 2005 the Food and Drug Administration issued an unprecedented warning to the cosmetics industry stating that the Agency is serious about enforcing the law requiring companies to inform consumers that personal care products have not been safety tested. […]

SAN FRANCISCO-On the eve of Mother’s Day, when many sons and daughters purchase cosmetics and personal care products as gifts for their moms, the Campaign for Safe Cosmetics reports that 116 cosmetics and personal care product manufacturers have signed the “Compact for Safe Cosmetics,” a pledge to replace hazardous ingredients with safer alternatives within three […]

Don’t pucker up: lead in lipstick

Good Morning AmericaOctober 12, 2007 You might want to think twice before touching up your lipstick. According to a new report, some lipsticks are contaminated with lead, from drugstore brands to designer labels. The Campaign for Safe Cosmetics randomly purchased more than 30 lipsticks in four cities and sent them to a lab for lead […] 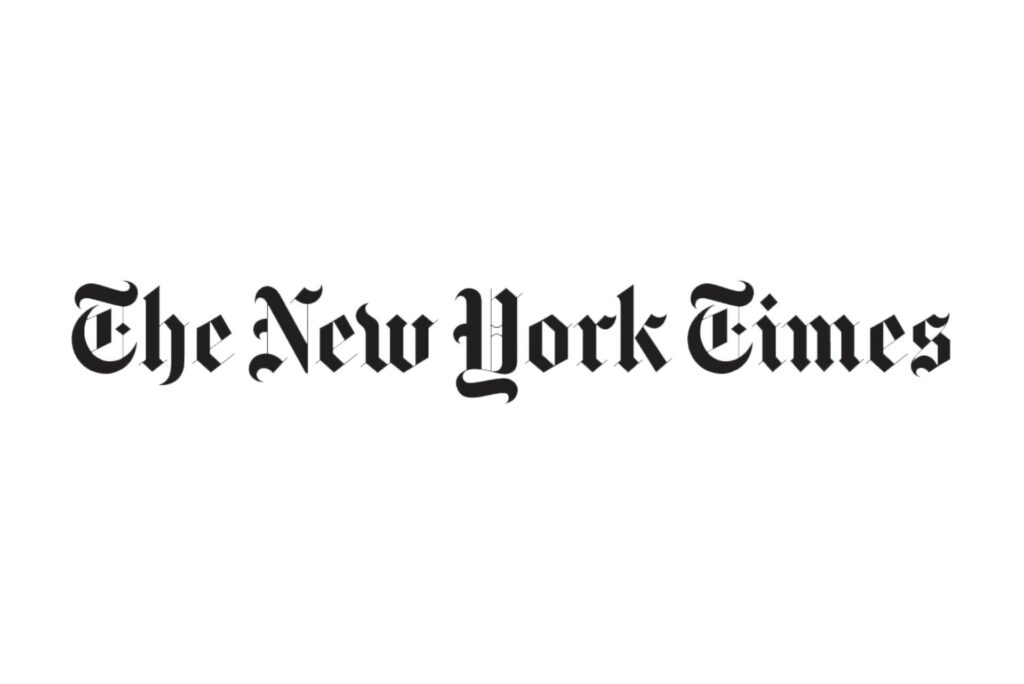 by Natasha Singer, The New York Times September 7, 2006 Bowing to pressure from environmental groups and European lawmakers, several cosmetics makers are removing a chemical from nail polish that is suspected of interfering with the endocrine system. Orly International and OPI Products have already started selling reformulated nail polishes without the chemical, dibutyl phthalate. […]

Add Impact To Your Inbox

Get our emails to stay in the know.

Get the Top 20 Toxic Ingredients to Avoid PDF FREE!

Get the Asthmagens, Allergens, & Irritants PDF!

Get the Emerging & Harmful to the Environment PDF!

Get the Formaldehyde Releaseing Preservative PDF!

Get the PFAS PDF!

Get the Do Not Use Chemicals Linked to Health Outcomes of Greater Concern to Black Women PDF!

Get the Do Not Use Chemicals of Concern for Everyone PDF!

Get the User Guide PDF!